MIAMI (July 2, 2021) – Billboard’s greatest Latin Artist of All Time and King of Latin Pop, global superstar Enrique Iglesias, is preparing to make history yet again, returning for the summer today and delighting millions of fans around the world with his new single “ME PASÉ” featuring reggaeton star Farruko.

“ME PASÉ” is lightning in a bottle, capturing the unparalleled magic that has made Iglesias a celebrated global icon over the course of more than two decades. Delivering electric, stunningly vibrant rhythms made for dancing, the song has an irresistible beat perfect to be a summer anthem.

“ME PASÉ” will form part of the 47-time Billboard Latin Music Award and multi-GRAMMY® Award winner’s new album coming September of 2021, and joins his remarkable, record-breaking catalog of worldwide hits. Iglesias’s impressive list of 154 Billboard #1 includes 27 No. 1 hits on Billboard’s Hot Latin Songs chart, making him the artist with the most No. 1s on the chart in history, along with 39 top 10s on the same chart (also the most for any single artist in history); 31 No. 1s on Billboard’s Latin Airplay chart; and 14 No. 1 hits on Billboard’s Dance Club Songs chart.

The official music video, was directed by Alejandro Perez, whom Enrique has worked with to great success. This successful partnership has yielded several videos such as “Bailando,” “Súbeme La Radio,” and “Duele el Corazón” (all which have exceeded over 1 billion views).

The video was filmed on the stunning, paradisiac beaches in El Portillo in Samaná, Dominican Republic, with the warm welcome and hospitality of the Dominican people, made this shoot incredibly special to everyone involved.

On September 25, Enrique Iglesias will kick off his North American arena tour in Las Vegas, NV co-headlining with Ricky Martin. Fans can expect a historic event with two Latin legends under one roof. This will be the first U.S. tour that Enrique embarks on since 2017 and is on the path to sold out shows with second shows added in several cities. Tickets are available now at www.livenation.com. 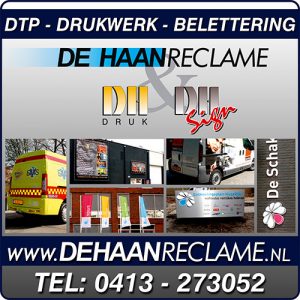 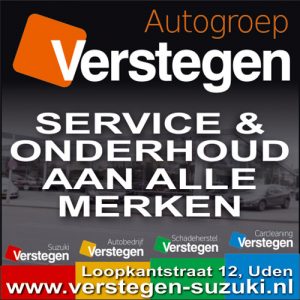 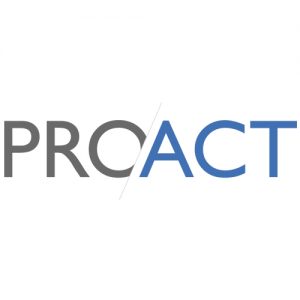 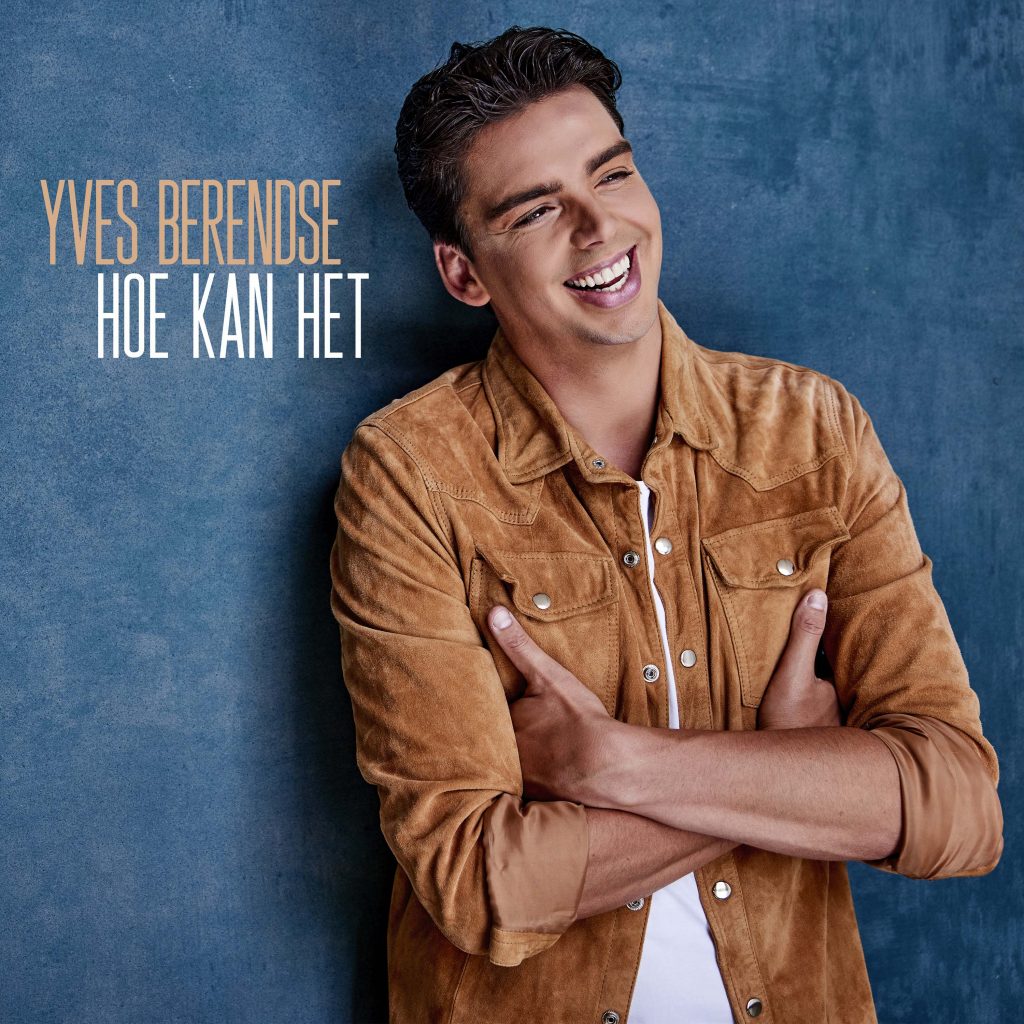 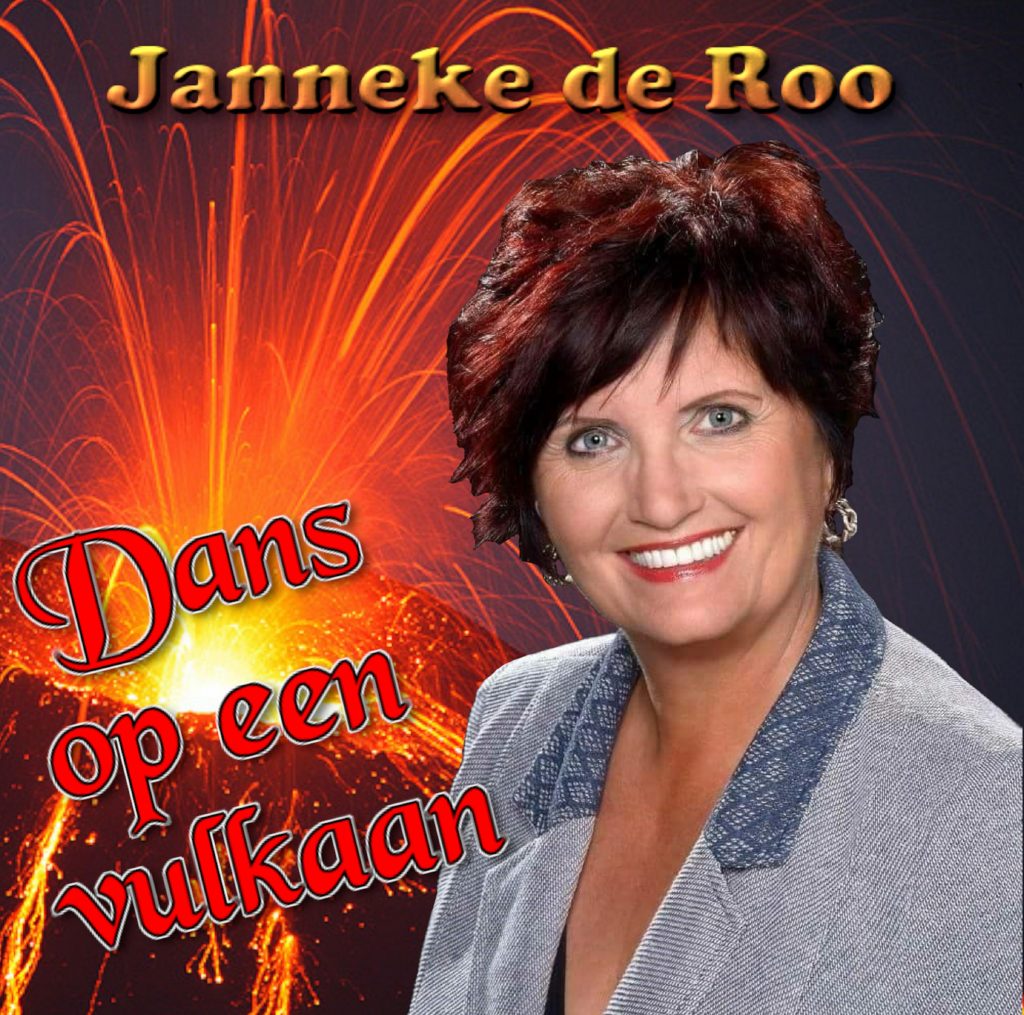 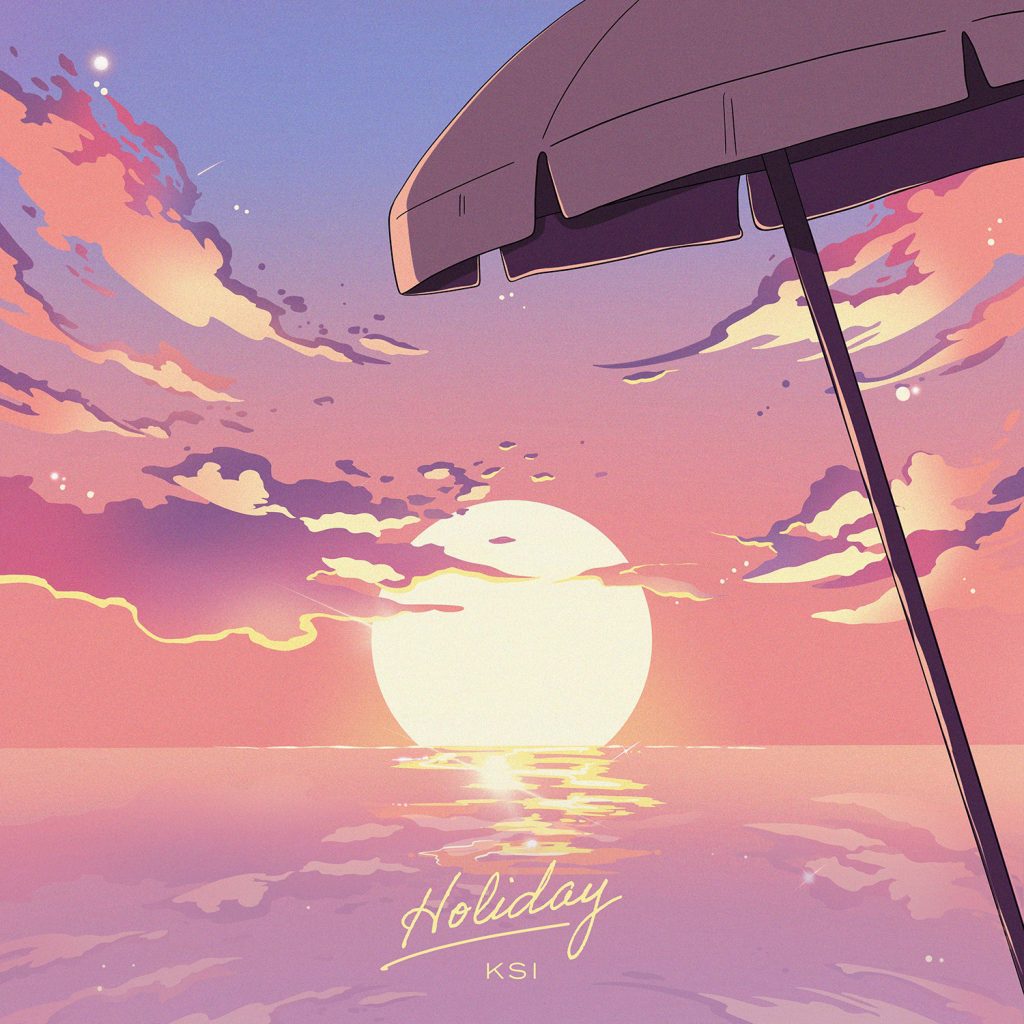